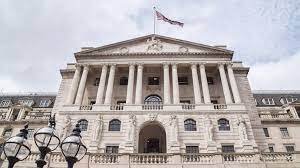 The Bank of England raised the interest rate by 75bp to 3.00%, as expected by the market. The vote was split 7-2, with Tenreiro calling for a 25bp hike and Dingla for a 50bp hike. Peak interest rates are likely to be lower than the market suggests, he said. Pound selling reaction immediately after the […] 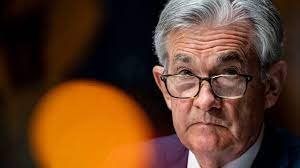 The US FOMC announced an interest rate hike of 75bp as expected by the market. The statement added that “considering cumulative tightening and associated delays” when determining the appropriate pace of rate hikes to make policy sufficiently restrictive. This was associated with a slowdown in the pace of interest rate hikes in the future, and […] 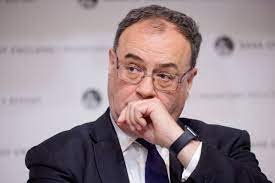 The Bank of England has already privately informed financial institutions that it is prepared to extend its emergency bond-buying program, which is scheduled to run until March 14, if the market requires it. The Financial Times reported on the 12th, citing multiple sources. The Bank of England announced on Thursday that it will also […]

An unexpected rate hike was announced at the British and Central Bank’s monetary policy meeting last week. In response to this, expectations for an additional rate hike next year are emerging in the current market. In the money market, the interest rate level in February is 0.405% and that in March is 0516%. It is […]

Tonight’s attention is the Bank of England

At the US FOMC yesterday, the results were as expected by the market. The start of the reduction of quantitative easing was announced, and it was said that it would aim for the end in the middle of next year. At the Powell press conference, little information was available on rate hikes, giving the impression […]