Will the impact of the decline in yen bond yields continue? 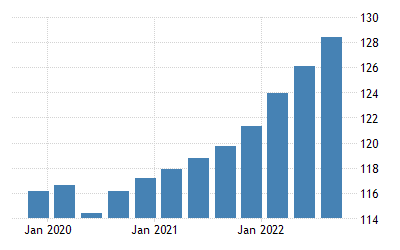 The dollar/yen exchange rate strengthened in the afternoon of the Tokyo market, and recovered to the 130 yen level in the early morning of London. The 5-year fund-supplying operation against common collateral of 1 trillion yen was announced, and 3.1 trillion yen was bid. . After last week’s Bank of Japan meeting, upward pressure on […]

The Australian dollar is firm, and the movement of risk appetite is favorable 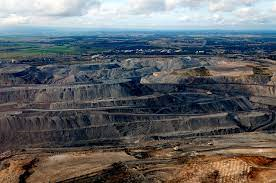 In the early stages of London, the Australian dollar continues to rise to high levels. There were reports that the Chinese authorities are in talks to partially end the embargo on Australian coal. In addition, there was a report that support measures for the real estate industry were being considered in China, and the Hong […] 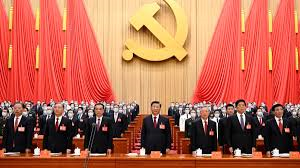 A risk-averse mood prevailed in the market at the beginning of the week. China hit a record high number of new infections over the weekend. In response to this, protests against the zero-corona policy are spreading in various parts of China, creating a situation of social unrest. In addition to concerns about a slowdown in […]

US President Joe Biden may announce a decision this week to reduce some tariffs on imports from China, according to people familiar with the matter. There is also the possibility of suspending tariffs on consumer goods such as clothing and school supplies, and establishing a general framework to allow importers to apply for tariff exemptions. […]