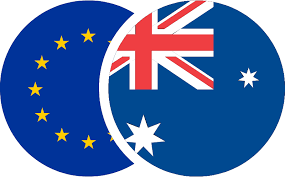 Ahead of the US FOMC in Golden Week, the immediate situation is the infection situation in China.

The yen depreciates to the 128 yen level

A Market where the atmosphere of risk-taking spreads

The situation in Ukraine continues to be serious. However, the market has a risk-taking atmosphere. As the stock market regains its vibrancy, resource-country currencies and risk-sensitive currencies are being bought in the foreign exchange market. In particular, currencies such as the Australian dollar and the pound are bought not only against the yen and the […]

US Federal Reserve Bank of New York Governor Williams will participate in a panel debate hosted by the Bank for International Settlements (BIS). Recently, FRB officials such as Birkin, the Fed’s governor, and Jerome Powell, the chairman of the Federal Reserve Board (FRB), have suggested that interest rates could be raised by 0.50% in the […]